Home Uncategorized Is it illegal to access the deep web?

In today article, We are going to cover accessing the deep web is illegal or legal.

But before directly jumping to the answer, let’s discuss a bit about what precisely the deep web is and why people think accessing it might be illegal.

What is the Deep Web?

According to the simplest definition, the deep web is the network of webpages and tor websites that don’t get indexed by the search engine bots. Hence deep web sites links are not available on search engines.

It is the biggest part of the internet and shares almost 96% webpages of the overall internet. Despite having a secretive nature, more than 90% of webpages of the deep web are available for the general public though you need to buy some membership to access most of them.

Typically the webpages on the deep web contain the data like medical records, web archives, company’s financial records, legal documents, academic journals, and other websites that are available only for registered users, and because of that, they are intentionally made not to be crawled by the SE bots.

In reality, almost every single person who has used the internet must have visited the web pages of the deep web network even without realizing it. Surprised how? Well, here is the example-

When you’re logged into your Email or social media account such as Facebook, you’re accessing the web pages of the internet that are not indexed by the search engines. For example, your email’s inbox or outbox. Similarly, the content available on your Facebook feed is part of the deep web.

The deep web is the dark web?

The dark web is the network of websites that are designed to provide complete anonymity to its users and well as website publishers. All the traffic on the dark web gets transmitted through the multiple layers of the subsequent computer nodes; It makes it almost impossible for someone to trace the footprints of the traffic origin and the destination.

Because of the anonymity and freedom, it attracts people having criminal mindsets, and it is the reason why the dark web is so infamous. You can easily find websites involved in buying and selling things such as drugs, weapons, hacked credit cards, child pornography, computer viruses, and even hiring hitmen.

Apart from criminals, the other major group of dark web users is journalists, whistleblowers, military and police officers, and the general public. While the journalists and whistleblowers use it to unfold the mysterious and dark truth of politicians, the military officials and police officers use the dark web to communicate anonymously with their spies while working on secret projects.

Similarly, the majority of the regular internet users use it because of the fear of losing privacy while discussing sensitive things like politics, secret researches, and other things that may take them behind bars if presented on the surface web.

So now it’s the time to answer the question-

Is the deep web (or the dark web) illegal to access?

In a single word – No. Accessing the pages on the deep web and the dark web are as legal as accessing the webpages of the surface web. Though accessing such pages isn’t illegal, it doesn’t mean it can not be dangerous.

The pages on the deep web and the dark web are just like regular pages available on the surface web and accessing these web pages of the internet isn’t illegal. Though if you’re from countries like China, then you’ve to be careful because they have strict laws on web censorship.

If we talk about what’s legal and what’s not, then performing any unlawful activities are illegal. And it doesn’t matter if you’re doing it on the surface web, deep web, or your local street. For example, accessing the dark web is legal, but ending up at sites selling illegal weapons, drugs, or child pornography can spell trouble.

Accessing deep web pages like email’s inbox, social media accounts, and online banking is pretty common, and almost everyone uses it. But opening unknown pages on the dark web may be dangerous as it can lead your system to get infected with malware. Also, there are some marketplaces on the deep web as well that either sell the stolen products or just available there to scam, so better avoid making deals from such websites.

So accessing the deep web pages is not illegal, although what’s unlawful is dealing with stuff on the deep web which is also prohibited in the real world. It can be a very safe or maybe horribly dangerous part of the internet. So, it’s on you how you’re managing to visit it and what your intentions are.

With that said, let me end the article. If you still have any questions, feel free to share them with us in the comment section below. We will try to answer your queries ASAP. 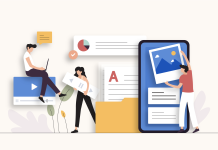 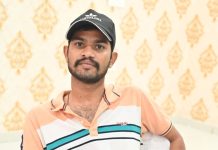 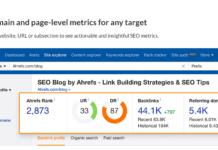 Why should you use an SEO tool for your blog growth? 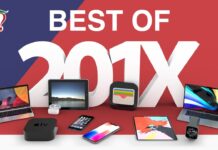 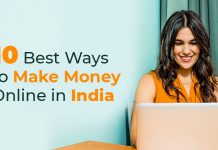 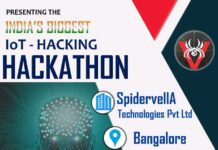 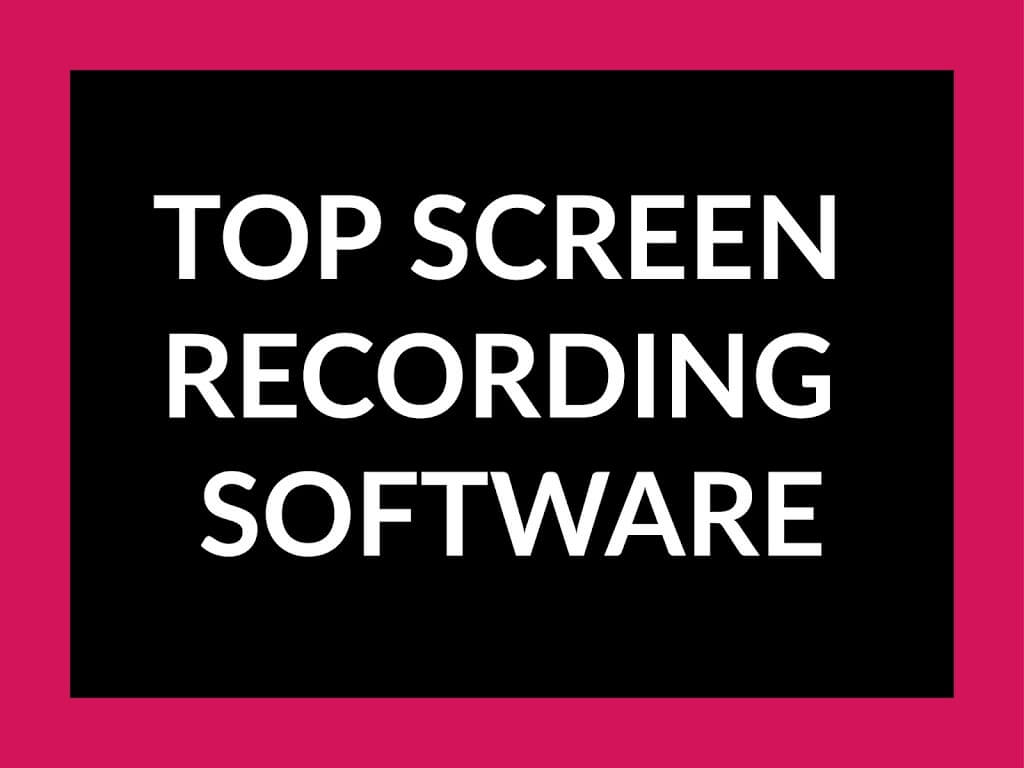 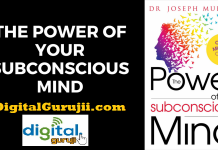 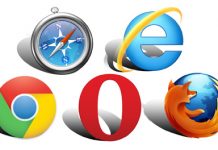 41 Keyboard Shortcuts That Work Across All Web Browsers – जो...